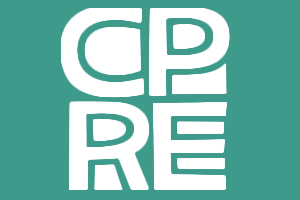 CPRE Oxfordshire is calling for a public inquiry into the Ox-Cam growth corridor and Expressway, so that decisions are open and transparent.

In a report published last week, the National Infrastructure Commission backed the Oxford to Cambridge Growth Corridor of a million more houses, and job creation to justify them. Meanwhile Highways England will begin work this month to decide the route that the Expressway, which supports this growth corridor, should take.

Both these issues are highly contentious, but the intention is nevertheless that both should be decided behind closed doors. It is essential that there is a statutory public consultation and Public Inquiry into both, so that at the very least justice will properly be seen to be done, says CPRE.

“The public rightly expect such life-changing and long-lasting decisions to be made with full transparency. The Expressway and growth corridor would completely change the character of Oxfordshire and there must be absolute openness when considering how any potential economic benefits could possibly outweigh the enormous environmental damage.”

CPRE Oxfordshire is calling on the public to make representations to their local Council that they should demand, and/or to the Government that they should provide, a full statutory public consultation, followed by a Public Inquiry at which the environmental and social costs of the Growth Corridor should be weighed against the potential economic benefits envisaged, and the routing of any Expressway, at least through Oxfordshire, should be decided, in the open.