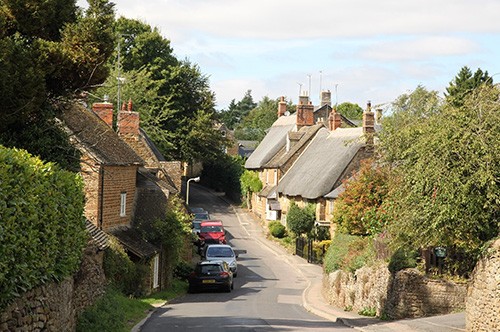 Cherwell District Council is going to court over Gladman Developments’ proposal for 54 new homes at Hook Norton, Oxfordshire, which was allowed by the Secretary of State.

The Council received almost 100 letters of objection to the development and rejected the plans over environmental concerns and traffic congestion fears.

The Secretary of State called in the appeal by Gladman and granted permission, in a decision that Cherwell DC claim was “legally flawed”.

The Council has now launched a legal challenge over the development, which is planned for agricultural land east of Sibford Road between Hook Norton Primary School and Redland Farm.

Michael Gibbard, Cherwell’s lead member for planning, said the appeal should not have been allowed as the Hook Norton Neighbourhood Plan stipulated “no more than 20 dwellings should be built in any one location at any time”.

A referendum on the Hook Norton Neighbourhood Plan was held in September of last year, at which 97% of those who voted were in favour of the Plan.

We are strongly supportive of the Council’s decision to fight back.  Big developers like Gladman must be made to realise that local opinion counts!