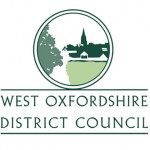 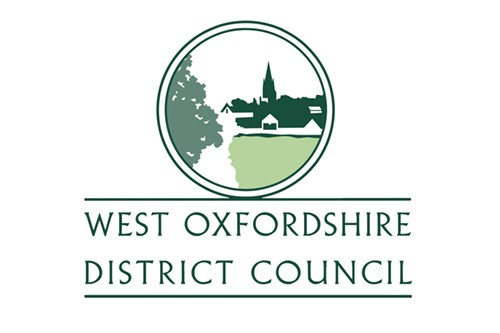 A planning inspector has warned that West Oxfordshire will need to build more than the 10,500 new homes proposed in the local plan currently under examination. He said this total did not comply with the controversial Oxfordshire Strategic Housing Market Assessment published in 2014, which proposes 13,200 new homes. The council is to review options, including any unmet needs of adjacent councils, in the coming weeks.

END_OF_DOCUMENT_TOKEN_TO_BE_REPLACED

The Oxford Strategic Partnership is holding an Open Event – A Sustainable Future for Oxford and Oxfordshire – that will be held at The King’s Centre in Oxford, on Friday 26th February 2016, 9:30am – 13:00pm.

It is exactly this kind of forum that we must use to bring our concerns to the attention of local decision-makers and challenge the narrative and targets that they would have us swallow without question.

We encourage local organisations and individuals to attend.

This is your chance to have a say on the vision for the future of Oxford!

END_OF_DOCUMENT_TOKEN_TO_BE_REPLACED 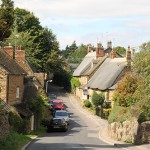 Cherwell District Council is going to court over Gladman Developments’ proposal for 54 new homes at Hook Norton, Oxfordshire, which was allowed by the Secretary of State.

The Council received almost 100 letters of objection to the development and rejected the plans over environmental concerns and traffic congestion fears.

The Secretary of State called in the appeal by Gladman and granted permission, in a decision that Cherwell DC claim was “legally flawed”.